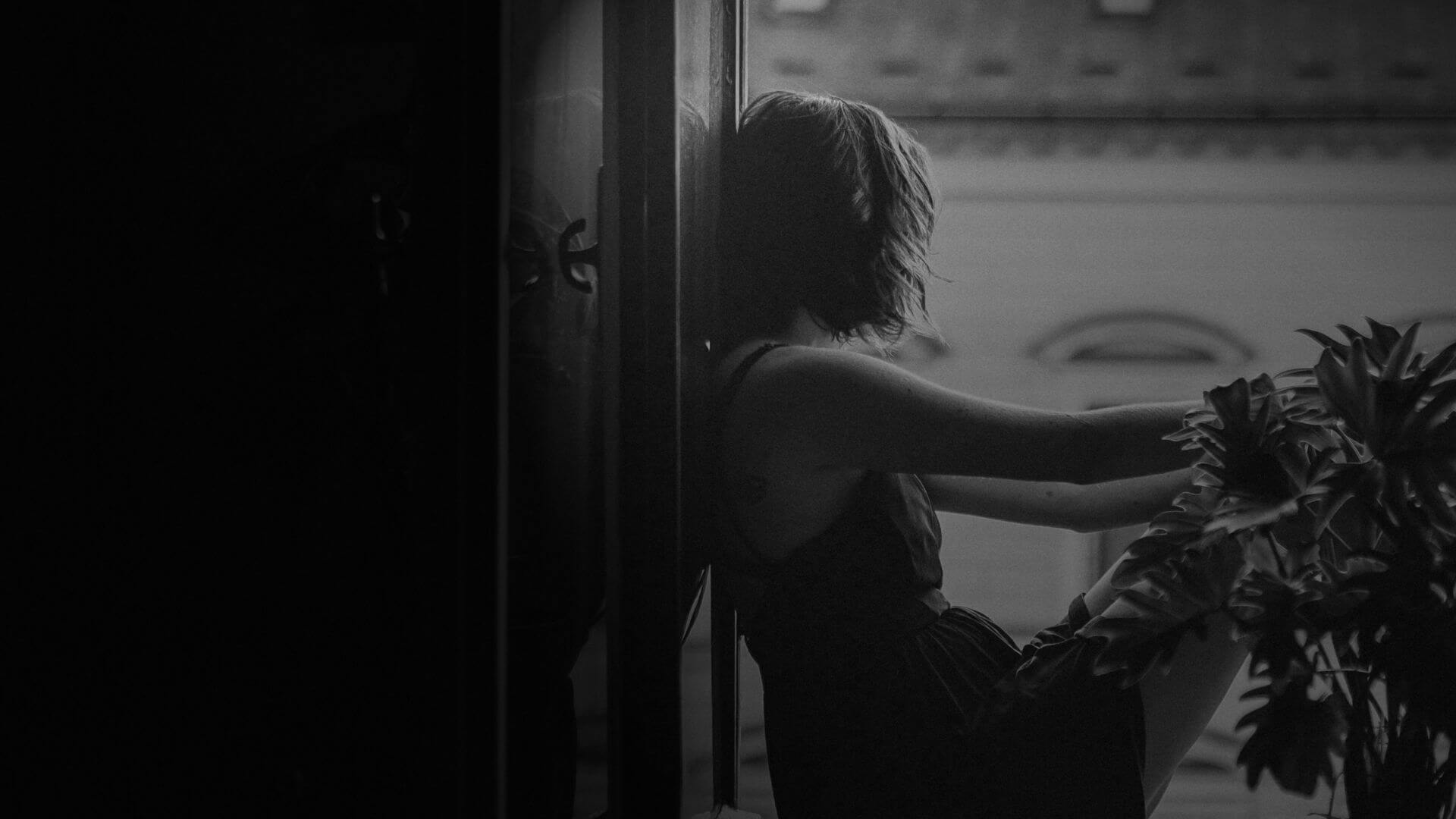 Human trafficking is destroying lives, but freedom will have the final word.

A21’s mission is to end slavery. They are a nonprofit organization fueled by radical hope that human beings everywhere will be rescued from bondage and completely restored. They are the abolitionists of the 21st century.

Human trafficking is directly linked to extreme poverty and hopelessness.

Make a difference in your community by serving with a local partner that works hard to break the cycle of poverty.
Local Missions Opportunities

Be informed.
Education is essential to ending human trafficking.

Speak up for women who can’t speak up themselves.

Give financially in support of anti-human trafficking ministries.

A special offering will be held during the conference. Together, we can make a difference!
Give Online Now
You can also text “Freedom21” to 320320 to give $21 or “Freedom” with a number for any amount.

Slavery is often talked about in numbers...

Millions of slaves — a $150 billion industry — 1% of victims are rescued. These statistics are daunting — and they lose the human element. The heart of A21 is the one. The one woman, the one man, the one child trapped and exploited, unable to see another end to their story. But we see the one, and we fight for the one, and we sacrifice to restore the one… to give them freedom and independence and the chance at a better story.

Yesica was only 13 years old when she was first trafficked. For the next decade, she was forced to perform sexual acts with men, and move drugs and arms for cartel members. Yesica was able to escape when she took the brave step of turning to the FBI for help. The cartel members harmed her family to get her to stop talking, but Yesica persevered.

For safety reasons, Yesica was relocated by the FBI to North Carolina, and connected to A21 for aftercare services. Caseworkers from A21 came alongside her as she took her first steps toward health, independence, and freedom, and ensured she was never alone in her journey.

Yesica has a bachelor’s degree now and has graduated from A21's Life Programs. “A year ago,” she said, “I had no job or place to reside in. Now I’m employed and recently got married. I’m also expecting a baby. I found a spouse that loves God like I do.”