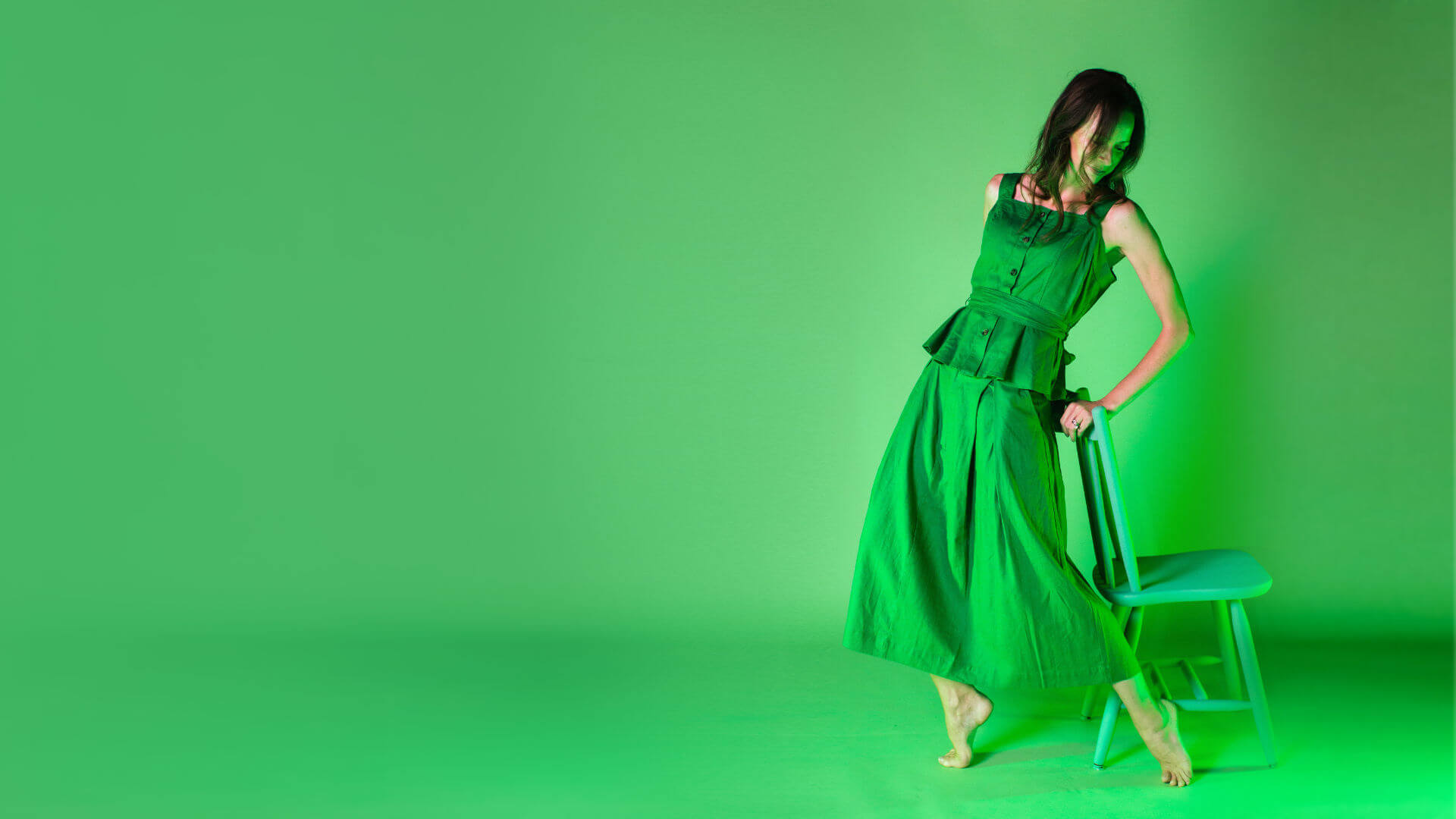 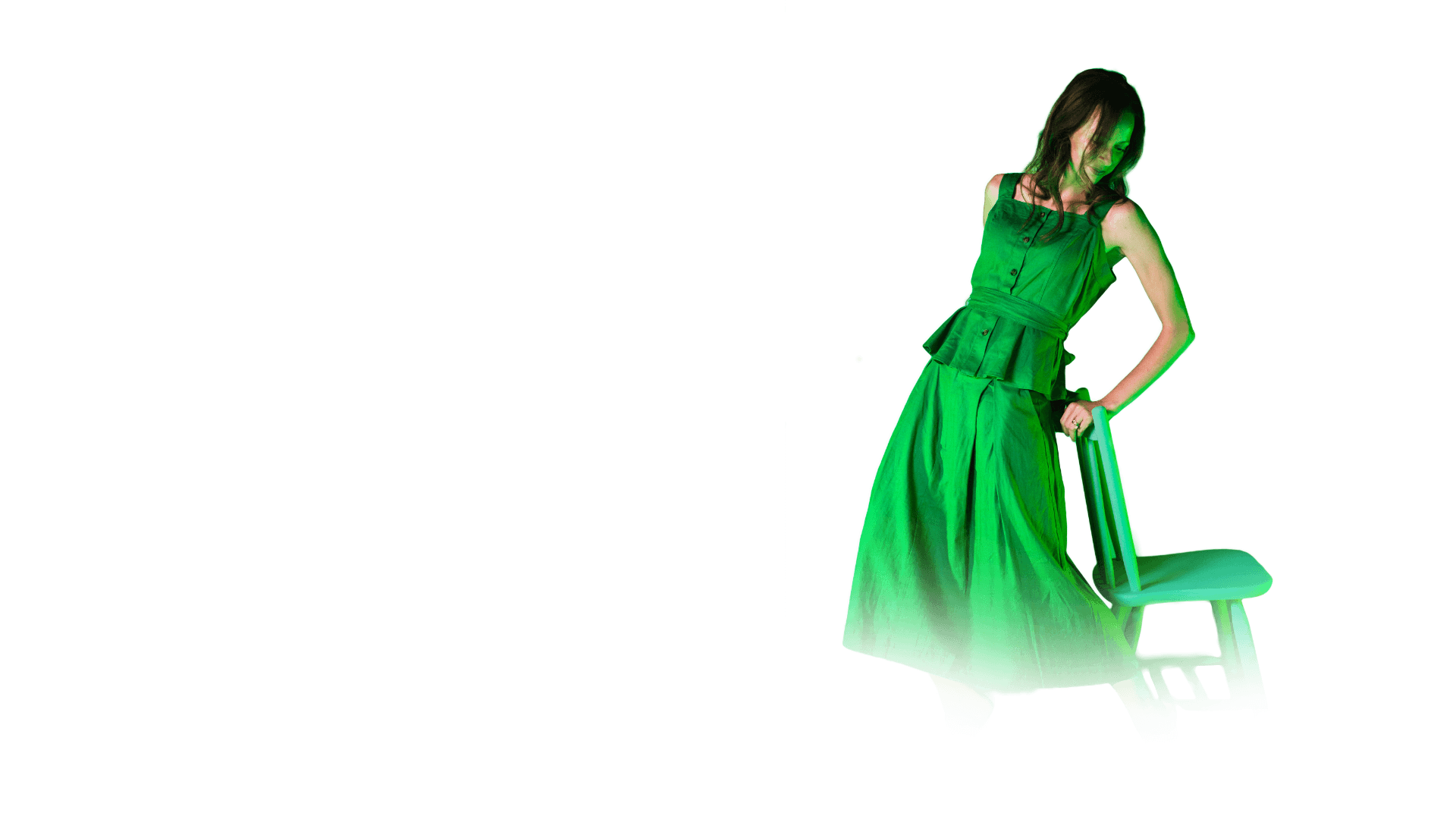 Story by Sarah Wolf
Portraiture by Caroline Ro
Scoliosis was not the diagnosis that a 13-year-old aspiring dancer wanted to hear. Deanna was two months away from attending a ballet school that would help propel her into the professional world of dance.

Her doctor recommended back surgery and pins in her spine. “You can forget about your dreams of becoming a dancer,” he said. Opting for a less invasive treatment, Deanna wore a custom back brace to prevent further curvature.

For Deanna, dance wasn’t a temporary hobby; it was a passion. Although she discovered it at the age of 13, which was considered late in the ballet world, she attended classes with 7-year-olds to catch up on her skills. She practiced extra hard to learn and perfect each move. “Nobody can put limits on yourself, except you,” she said. 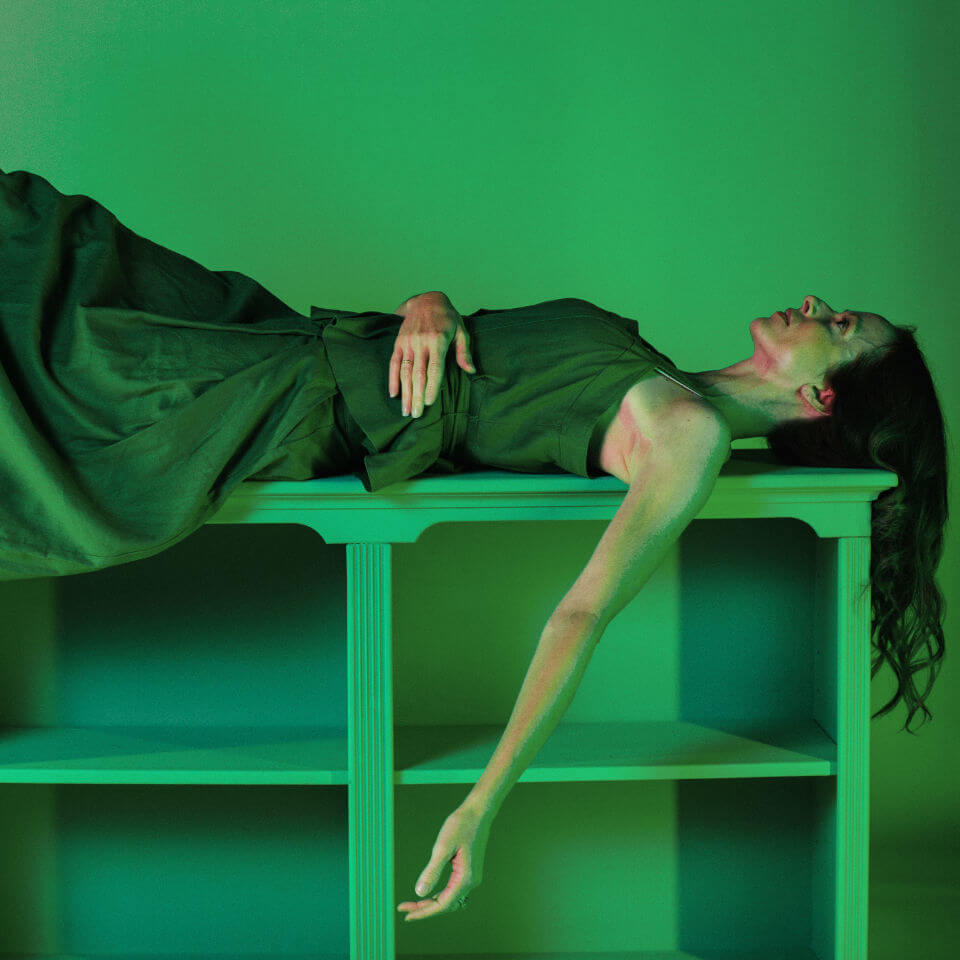 Deanna’s parents were hesitant to continue her dance education, given her medical diagnosis. But they knew Deanna was talented. She had auditioned and been accepted to the internationally recognized Central Pennsylvania Youth Ballet (CPYB) in Carlisle, a couple hours away. Her mother knew the heartache of having her own dreams of dancing cut short by the loss of her mother at a young age. So Deanna’s parents put their fears aside and found a host family, the Thomases, through a local church. “My parents told me,” Deanna said, “‘Don’t let the grass grow between your toes.’ They always reminded me to work toward my goals, to be productive, to immerse myself in what I love, and it would pay off in celebration.”

“It was embarrassing to have to wear the back brace at school. I became even more introverted and focused on my dancing.”

“But it was embarrassing to have to wear the back brace at school,” she said. “I became even more introverted and focused on my dancing.” Missing home, Deanna found solace in Mrs. Thomas’s greenhouse and garden fragrant with jasmine and gardenia. During her daily, seven hours of ballet training after school, Deanna chose not to wear her brace because it was too limiting. So every day, Mr. and Mrs. Thomas would help her unhook the brackets on her brace, and would lay hands on her back and pray for healing. One day, Mr. Thomas said, “It’s one thing for me to pray, it’s another for you to believe.”

“Of course I believe,” Deanna replied. And in that moment, she felt air shoot through her. When she returned to the doctor, he found zero curvature of the spine. The scoliosis was gone. From then on, Deanna let her faith radiate and lead her into some of the most exciting moments of her life. 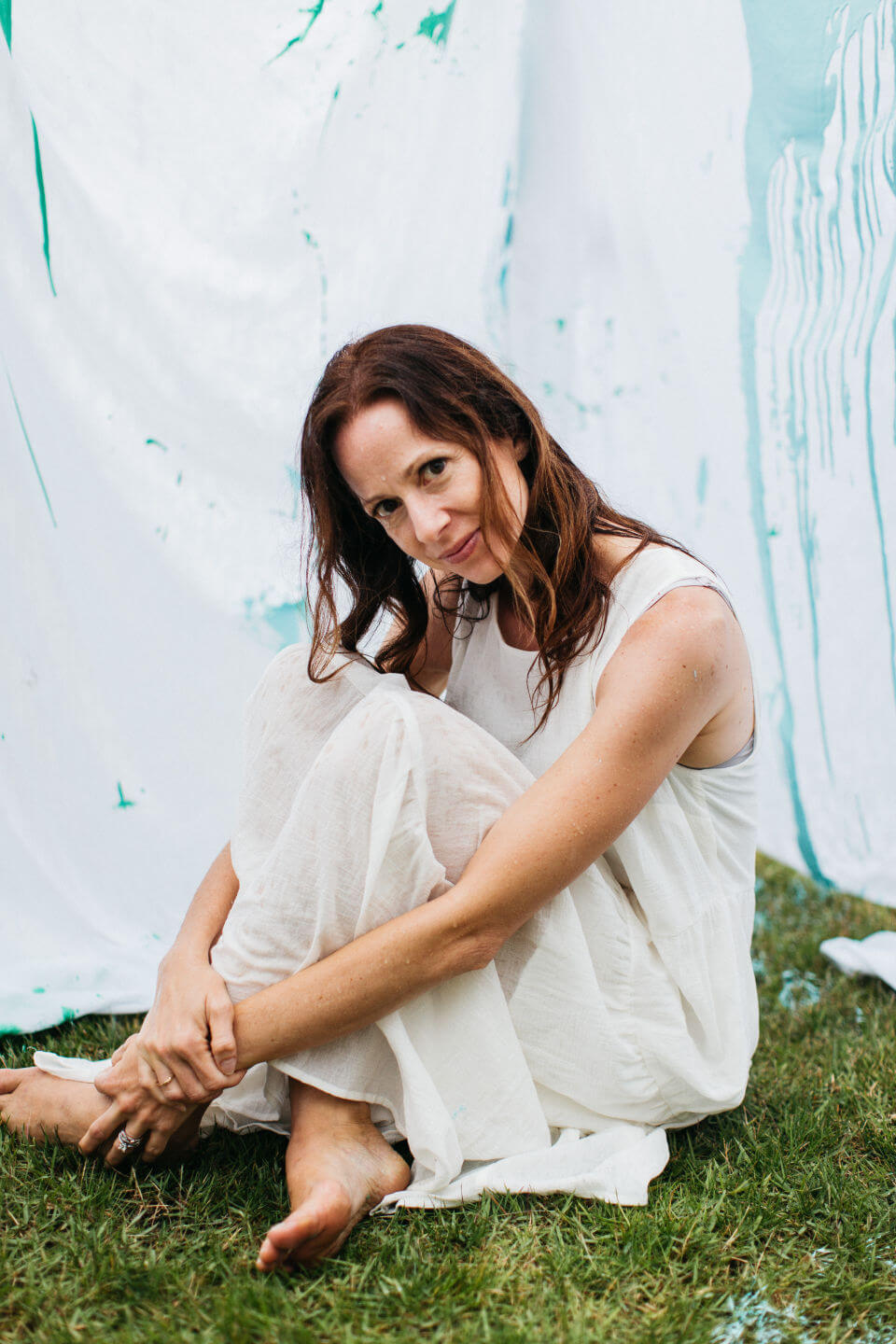 Over the next two years, Deanna’s mother drove her to New York City a couple of times a year to observe and take classes at the School of American Ballet (SAB) where competition was fierce and tuition expensive. During one such visit, Deanna saw an older gentleman observing her class. Later she learned he intended to donate a scholarship in honor of his late wife, an Irish step dancer. He chose Deanna. She was accepted into the SAB at age 16 on full scholarship. For many years afterward, she kept in touch with this man whose encouragement and financial support helped her draw nearer to her dream.

“When each class was over, I would plop on my back on the dance floor, green in the face, with visible steam coming off my body,”

Ballet classes at SAB were a whole new level of difficult, taught by strict Russian instructors. “When each class was over, I would plop on my back on the dance floor, green in the face, with visible steam coming off my body,” Deanna said. But Deanna had an uncanny ability to learn ballets quickly. So she was a natural choice to replace an injured dancer for the fast-paced ballet Symphony In Three Movements. She learned a 45-minute ballet in 15 minutes. Her rehearsal performance solidified her spot in the show and led to her being one of five dancers in the world invited to join the New York City Ballet. 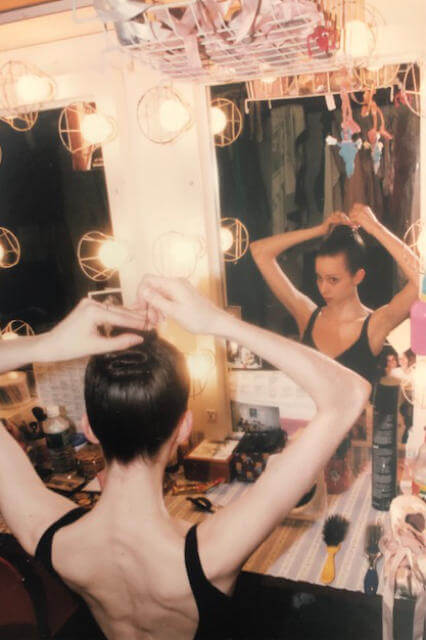 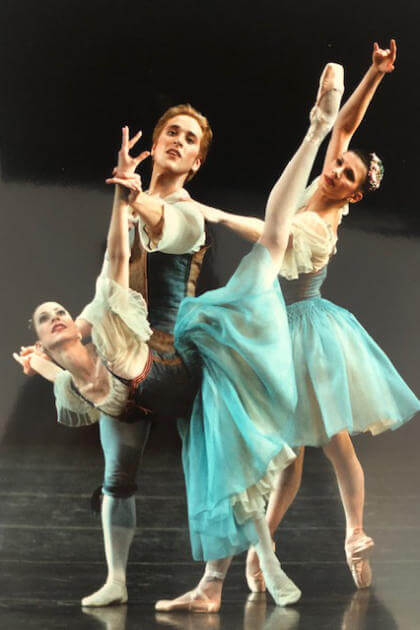 Now a poised ballerina, with a posture to match, Deanna found herself proudly wearing elegant costumes designed by Barbara Karinska that had been hand-picked by George Balanchine, the renowned founder of the New York City Ballet. These beautifully intricate costumes were passed down to each lead dancer, and inside every one was Karinska’s signature detail — a hand-sewn patch that listed the dancers who had worn that particular piece. “I could feel the presence of all the famous Balanchine ballerinas before me,” Deanna said.

One of her favorites was a long, flowing, green tutu that she wore in, Jewels, a three-act ballet choreographed by Balanchine. “I enjoyed this neoclassical, fast-paced, angular ballet,” Deanna said. “I had more confidence in the energy than in the emotional acting element of story ballets.”

“I could feel the presence of all the famous Balanchine ballerinas before me.”

Deanna went on to dance at Lincoln Center and in theaters across Europe. But still, she remembered her parents' advice, “Don’t let the grass grow between your toes.” In case the orchestra changed the tempo in her next show, she practiced different paces long after rehearsals ended. She rehearsed from 9am–6pm six days a week, performed four different shows per night, including matinees and evenings on Sundays, did her own makeup, sewed her own shoes, and became her own nutritionist. Her efforts earned her roles in ballets like The Nutcracker and Swan Lake, working under famed directors and choreographers like Jerome Robbins, choreographer for West Side Story.
/wp-content/uploads/2020/08/deanna-swanlake.mp4
Working in the ballet industry required inner strength as much as physical stamina. Deanna once spent hours helping a choreographer prepare for a dance, only to discover he chose someone else for the lead. When she confronted him, he said, “You’re a Christian, you’ll get over it.”

“It’s hard to know when to have a voice and when to not,” Deanna said “There is a difference in having faith, and being taking advantage of.” She persisted and was given one show.
“The emotional challenge is dealing with the disappointment when you’ve worked hard for years, but still don’t have the part,” Deanna said. “Or performing a show right after being criticized by a director. There is growth in everything, if you’re strong enough inside.” 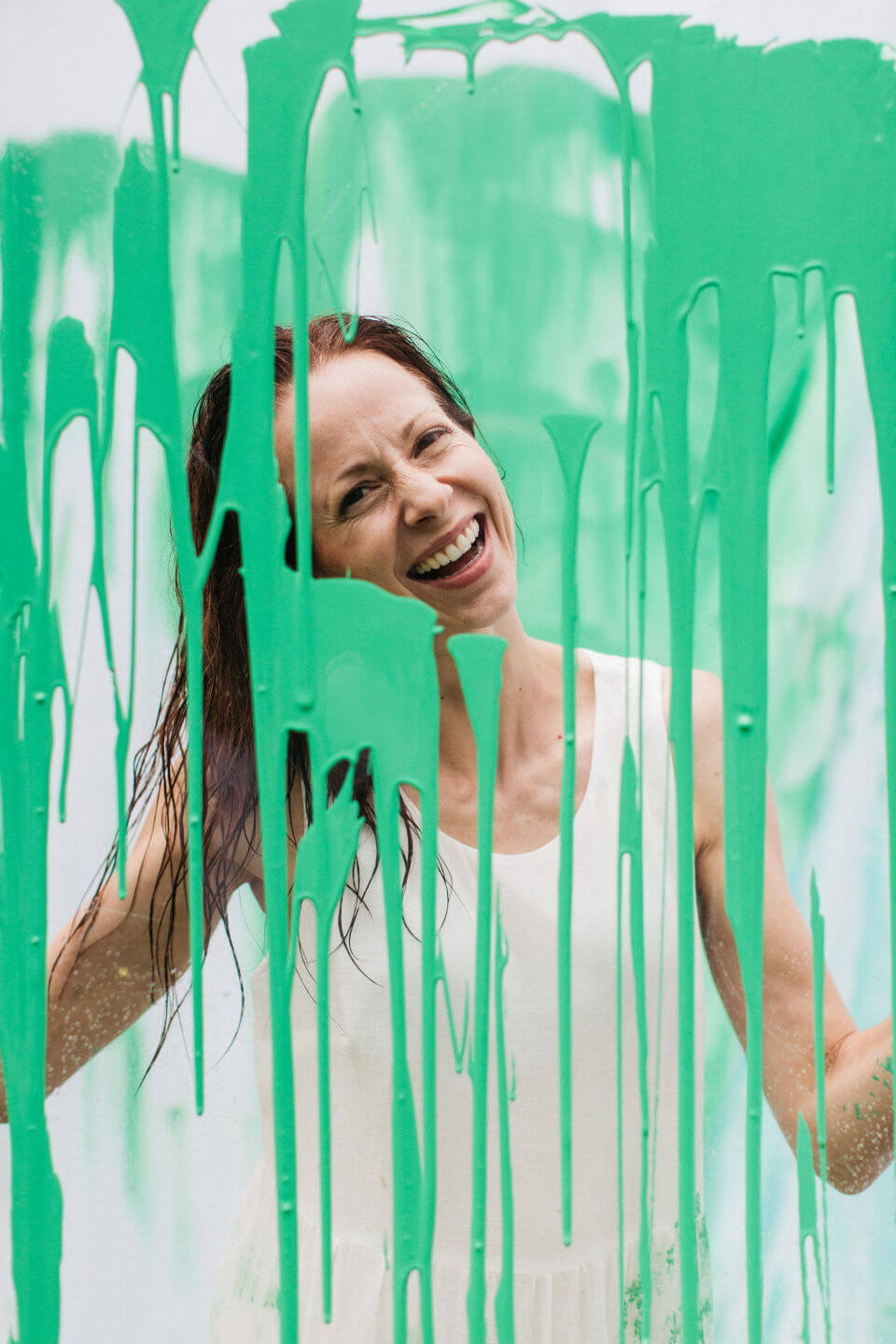 After dancing for 12 years with the New York City Ballet, Deanna decided to share her talent and experience with the next generation. She opened her own studio and partnered with faculty at the Dance Conservatory of Charleston to teach students, including her daughter, to go after their dreams. For her daughter, this meant auditioning for the SAB summer program that Deanna had attended at her age. Serendipitously, Deanna discovered that the school uses her Swan Lake performance in her lovely green tutu as a guide for the students’ audition dance. Her daughter would learn her dance.

“I hope they will revel in their dreams… in what could be.”

Even more than technique, Deanna hopes to build inner strength in young dancers, and to help instill acceptance and belief in themselves. “I hope they will revel in their dreams… in what could be.” 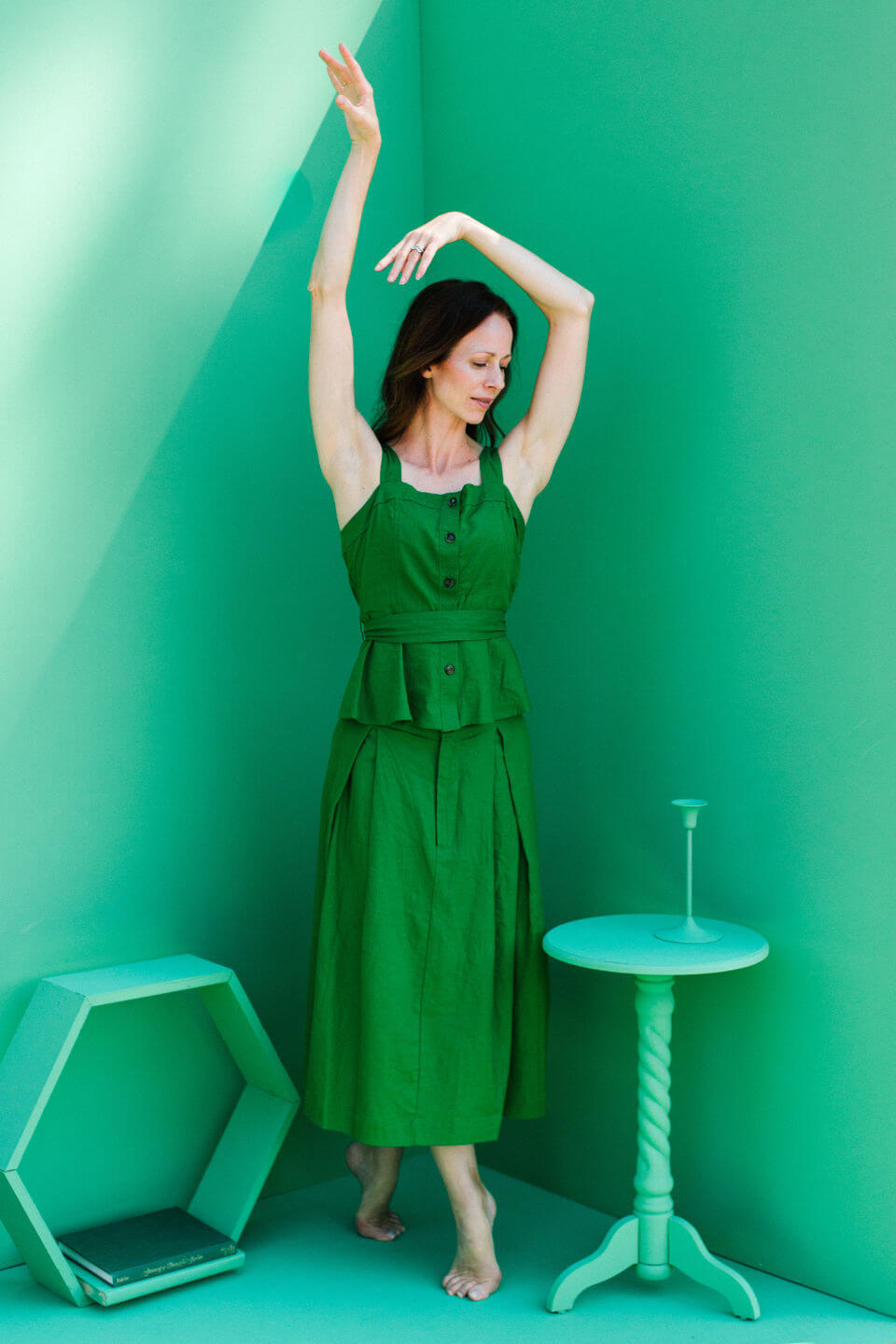 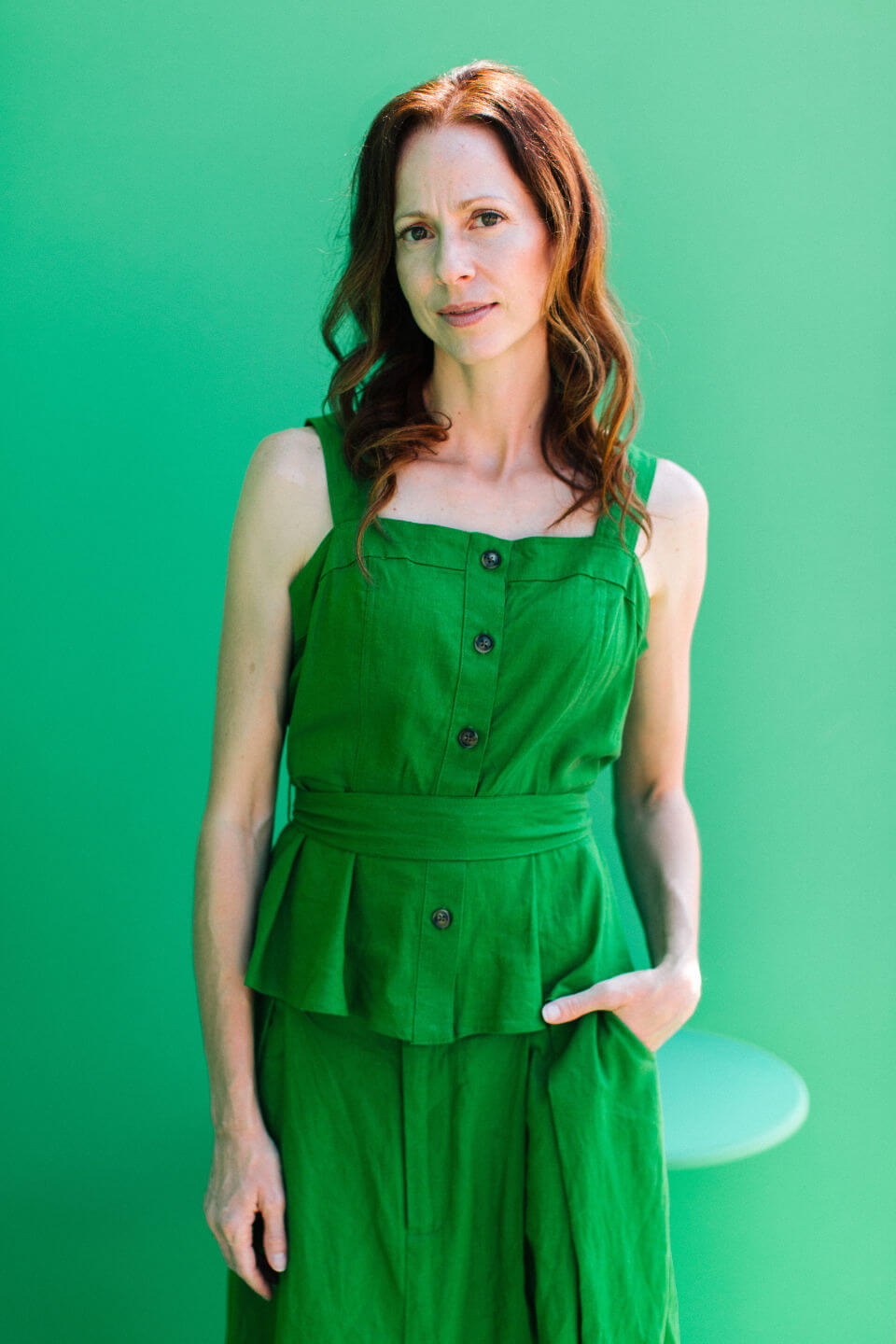 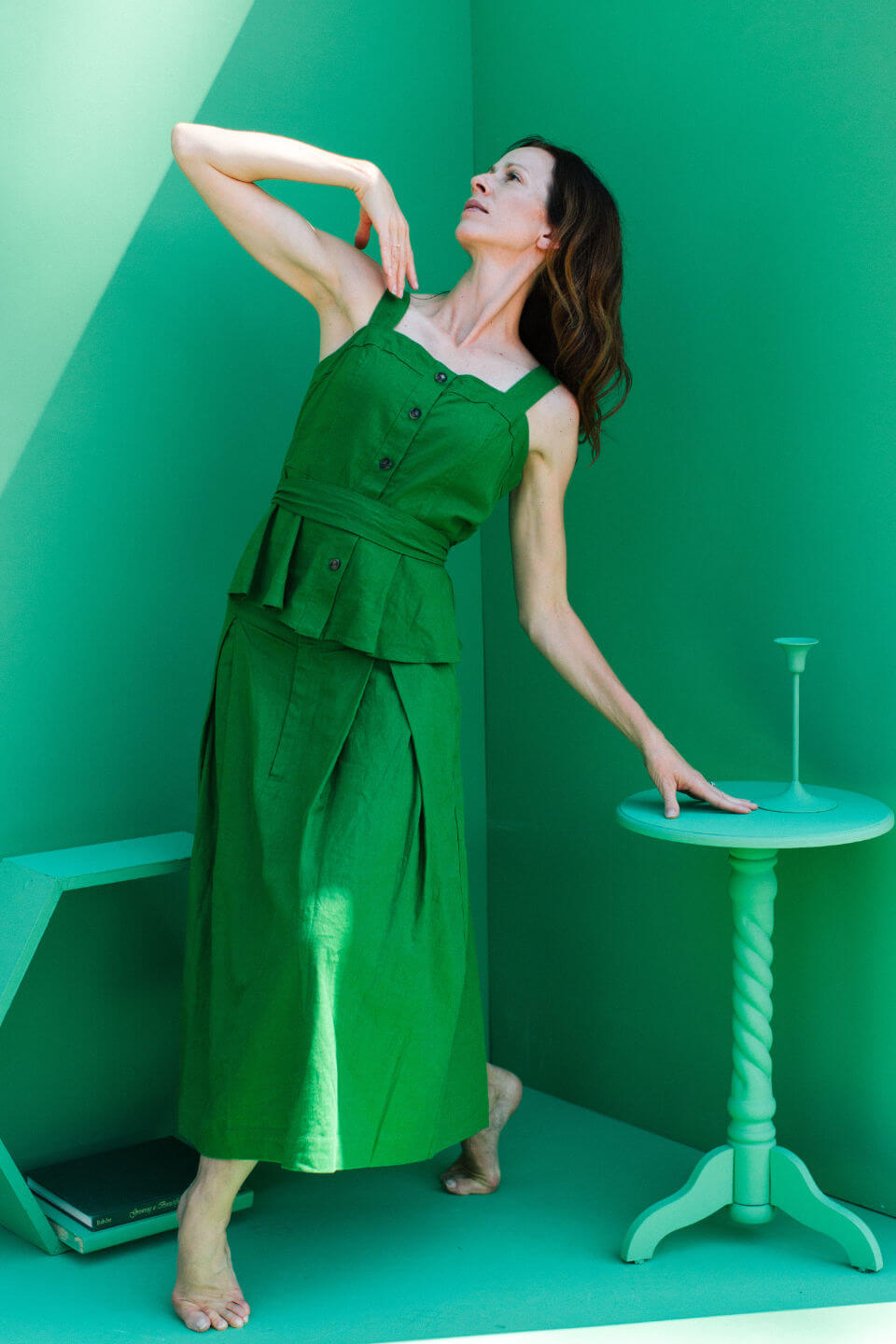